The Salman Khan starrer Race 3 which is the third instalment in the popular franchise is just days away from release. Directed by Remo D’Souza the film which promises to be a high octane actioner has been one of the most keenly anticipated releases of the year. However, just days before it hits screens rumours surfaced that the makers of Race 3 had in fact decided to postpone the release of the film in the U.A.E/ G.C.C markets by a day, essentially meaning that Race 3 would hit screens only on Friday instead of Thursday. 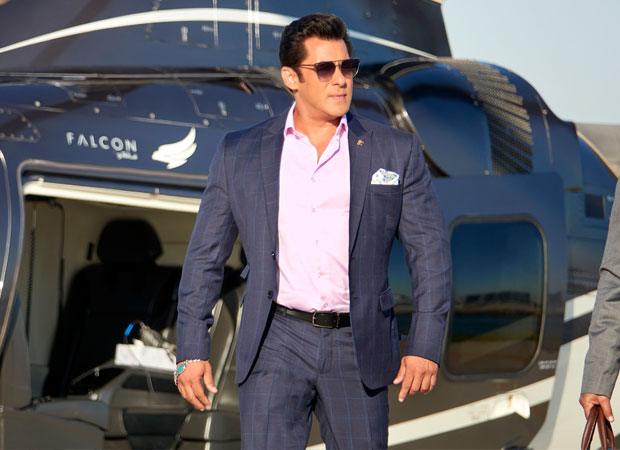 But, laying these rumours to rest the maker of the film Ramesh Taurani claimed that the Race 3 would release as per norms in this overseas market. “No the reports of Race 3 hitting screens in U.A.E a day later (Friday), is totally untrue. We are going ahead with the usual release pattern that has been followed and the film will release on Thursday in U.A.E” stated Taurani. If that wasn’t all, there we also reports that given the suspense element in the film the makers of Race 3 had planned on not featuring any shows prior to the release so as to keep the element of surprise intact for the viewers.

However, clarifying the same Ramesh Taurani added, “We are having a cast screening of Race 3 a day before it releases, and this will also act as a sort of premiere. As for the media and press shows well they happen on Friday morning and with Race 3 it will not be any different.”

As for the film Race 3, that features an ensemble cast of Salman Khan, Anil Kapoor, Bobby Deol, Jacqueline Fernandez, Daisy Shah and Saqib Saleem is directed by Remo D’souza. Race 3 is slated to release on June 15.