During the blackbuck poaching case that was being heard in Jodhpur court, Salman Khan also received death threats. And it came from a local gangster named Lawrence Bishnoi. So now with the news of the arrest of his sharpshooter Sampat Nehra, the Mumbai police have planned to tighten security around the superstar Khan. 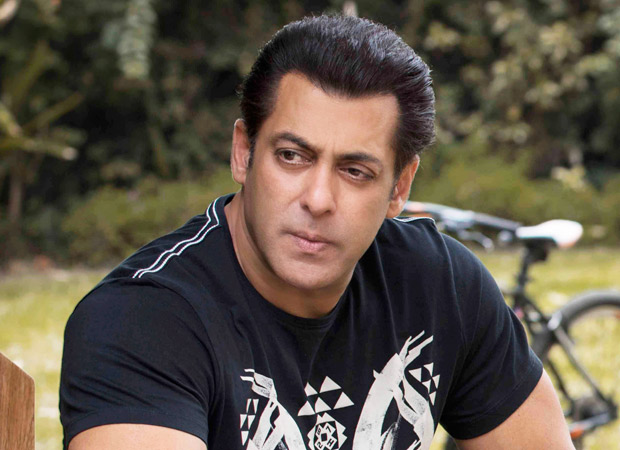 Reports have it that the police will be guarding his apartment to make sure no mischievous activities take place. It seems that there is evidence pointing out that Sampat Nehra had plans to kill Salman Khan. There are reports that claim that Nehra reportedly was watching the superstar for two days as well as monitoring his Mumbai home.

On the other hand, there are also reports quoting sources mentioning that Salman Khan is yet to receive bodyguards for his safety since the police is currently investigating the matter.

Sampat Nehra, is reportedly, one of the most wanted criminals from the Rajasthani gang with as many as 24 criminal cases allegedly registered against him. These complaints have been filed at different locations from Rajasthan to Chandigarh. As for the blackbuck poaching case, Salman Khan was kept in Jodhpur Central Jail for two days. The actor was bailed out of the case after he was sentenced for five-year imprisonment over the poaching case.

As for Salman Khan, the superstar is currently in the midst of promotions. His much awaited film Race 3 is releasing this week and the actor is gearing up for his Eid release. The said action thriller, also featuring Jacqueline Fernandez, Anil Kapoor, Bobby Deol, Daisy Shah, Saqib Saleem and Freddy Daruwala, is directed by Remo D’Souza. And it is slated to release on June 15.