Ranbir Kapoor starrer Sanjay Dutt biopic is one of the most ambitious projects to date.  The makers are working hard to get the movie ready for the June release. As far industry insiders are concerned, who have seen the trailer for the movie, claim that it is Ranbir Kapoor’s career-best performance to date. The insiders have also claimed that the movie will push the envelope as far as making biopics in Bollywood is concerned. While the fans are eagerly waiting for Ranbir Kapoor to essay the role of Sanjay Dutt, we know when everyone can watch the first trailer for the film. 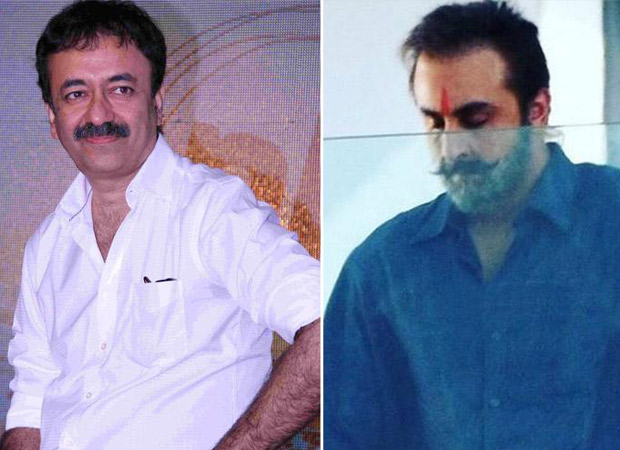 There were speculations that Sanjay Dutt biopic trailer will come out during the IPL match between Mumbai Indians and Sunrisers Hyderabad on April 24. Rubbishing those rumours, Rajkumar Hirani revealed that the trailer will be out on Tuesday morning, April 24 itself. “It is not correct news that it is going to be released during the Indian Premier League (IPL) match. As far as I understand, we are launching the teaser before that. It will be in the morning of April 24. In the evening, it will be shown during the IPL match." Hirani said during a media interaction on April 20.

Rajkumar Hirani attended the 5th Veda Session organized by Whistling Woods International Film Institute with Subhash Ghai on April 20. This is where he confirmed the news about the trailer release.

The untitled film also stars Dia Mirza, Anushka Sharma, Vicky Kaushal, Sonam Kapoor amongst others. While one waits for the trailer and the film, it is slated to release on June 29, 2018.

Besides this biopic, Ranbir Kapoor has been prepping for Ayan Mukerji’s superhero flick Brahmastra. The film also stars Alia Bhatt and is slated for August 15, 2019.