Just a few days ago, it was reported that Ekta Kapoor had locked in on Disha Patani for her next project which will be a female-led romantic comedy. It was also learnt that the film will be directed by Ashima Chibber who earlier helmed by Mere Dad Ki Maruti. But, it is to be noted that the script has been written by Dream Girl director Raaj Shaandilyaa. 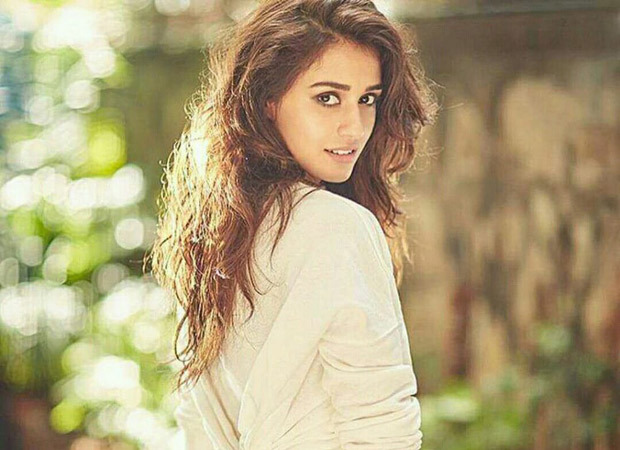 Disha Patani is set to play a small town Punjabi girl in the film. Not many know that before Dream Girl was pitched, Raaj Shaandilyaa had narrated several scripts to Ekta Kapoor. She had loved the script but greenlit post the success of Ayushmann Khurrana starrer. However, the filmmaker has only written the script and won't be involved in the creative or casting process as he is busy with his next project.

Meanwhile, Disha Patani has wrapped up her next film Malang which is being helmed by Mohit Suri. It is scheduled for February 2020 release.