While Salman Khan-starrer Bharat was quite a big a break for Disha Patani, her role was a brief one. We also heard that a major part of her on-screen presence was chopped off as the film was too long and needed to be shortened. Disha has already wrapped filming for her next feature Malang. Meanwhile, one hears she has locked a film with Ekta Kapoor as well! 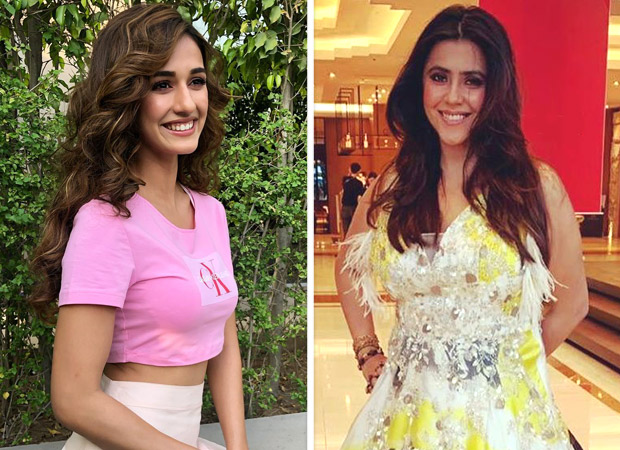 Ekta, who last backed Ayushmann Khurrana's Dream Girl and Kangana Ranaut-Rajkummar Rao's Judgmentall Hai Kya prior to that, is keen to go deeper into content-driven films. As per a recent interview, she has signed Disha for a quirky comedy which will be helmed by Ashima Chibber. Ashima earlier helmed Saqib Saleem and Rhea Chakraborty's Mere Dad Ki Maruti.

Ekta's films, of late, are an interesting extension of female characters with strong attributes. From Alia Bhatt of Udta Punjab to Kareena Kapoor Khan of Veere Di Wedding, her female characters are courageous and decisive. We might get our hands on an official announcement from Ekta's end

Meanwhile, Malang, directed by Mohit Suri, will star Disha alongside Anil Kapoor and Aditya Roy Kapur. It releases on February 14, 2020.