Veteran actor Dharmendra, who was last seen in Yamla Pagla Deewana Phir Se, is recovering from dengue. The actor was diagnosed with the disease a week ago and was admitted in the hospital in Khar, Mumbai. After three days of treatment, the actor began to recover and was discharged. 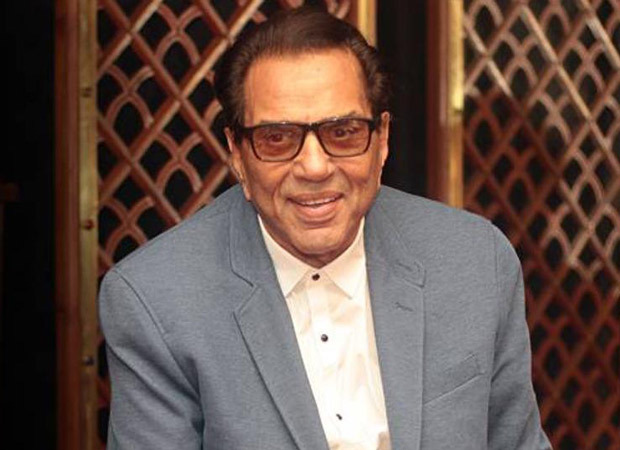 Dharmendra returned home with his sons Sunny Deol and Bobby Deol. The actor was keen on leaving the hospital since he began to feel better. He is recovering fine and staying at home instead of heading to their Lonavala farmhouse where he spends a lot of time.