Last month, Bollywood Hungama had hinted that the makers of Sooryavanshi are looking at February 27 to launch the trailer of their much awaited film. The latest development, however, is that, the plan has been changed. And unfortunately for the fans, the launch has been pushed even further. 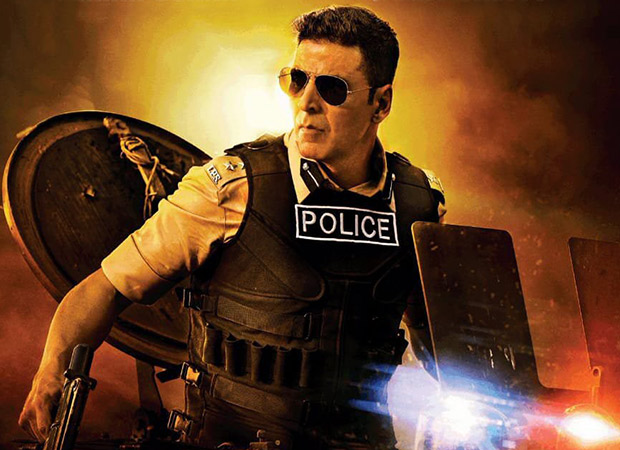 A source close to the project says, "The trailer of Sooryavanshi will be out on March 2. The makers are aware that the buzz for the film is insane. After all, it has superstar Akshay Kumar and director Rohit Shetty coming together for the first time. Also, it is a part of Shetty's cop universe, a franchise that has become very big. Sooryavanshi releases on March 27 but they are confident that a 25-day window is enough for promotions."

The source also adds, "Akshay Kumar's lucky number is 9. The date 02-03-2020 adds up to 9. As a result, he is keen to get the trailer out on this day. Even February 27 was selected for the same reason for the launch. The previous Akshay Kumar’s film, Good Newwz, released on December 27 and its trailer was out on November 18. Also, the trailer of his 2019 Independence Day release Mission Mangal was also out on July 28. All these dates add up to 9. So, he wants to continue with this tradition."

Sooryavanshi also stars Katrina Kaif, Jacloe Shroff, Gulshan Grover and Sikandar Kher. The character of Sooryavanshi was introduced in the climax of Ranveer Singh-starrer Simmba. This makes him the third character of the cop universe, the first being Singham, played by Ajay Devgn. Interestingly, Simmba had got a boost as it also had Singham's character coming to the rescue in the climax. In Sooryavanshi, the madness is expected to go one step forward. It features both Singham and Simmba. On the first anniversary of Simmba in December 2019, the team of the film released a teaser that showed a small glimpse of all three super cops coming together in an exciting gun battle, presumably in the finale of Sooryavanshi. Those few seconds of visuals created a frenzy and fans along with the trade and industry hoping that the trailer will be even more exhilarating.