South Korean group BTS' member SUGA has tested positive for COVID-19 after returning to Korea from the US. The group had been in Los Angeles since the end of November ahead of their four LA sold-out stadium shows. Followed by which, it was announced the group was taking a break to spend quality time with their families during holidays. All members slowly returned to Korea after their individual vacations. SUGA returned to Korea on December 23 and immediately went into mandatory quarantine as per South Korean government guidelines. Now, the musician has contracted the novel virus but is asymptomatic and administering self-care amid quarantine. 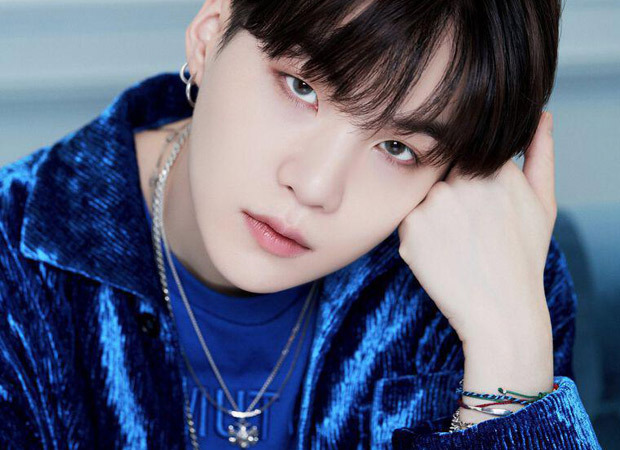 A statement was released on their social media platform Weverse on December 24 by BIGHIT Music that read, "BTS member SUGA was confirmed with COVD-19 on Friday, December 24 during his self-quarantine after taking the PCR test immediately upon his return to Korea on Thursday, December 23."

"SUGA completed his second round of the COVID-19 vaccination in late August and is not presenting any symptoms as of today. He is currently administering self-care at home per the guidelines of the healthcare authorities. SUGA, who has had a number of personal engagements in the U.S. during BTS’ official time off, had tested negative for the PCR test taken before traveling to the U.S., and began his self-quarantine after taking the PCR test upon his return to Korea. He received positive results during quarantine, and there was no contact with the other members," it further read.

"The company places the artists’ health as our top priority, and we will do everything we can to aid SUGA in his speedy recovery. We will also diligently cooperate with the requests and guidelines of the healthcare authorities," it concluded.