Following the releasing multiple chart-topping songs this year, BTS is not slowing down anytime soon. As the group is gearing up for their upcoming offline and online concerts, the group's eldest member and vocalist Jin is awaiting the release of his OST. He will croon the main theme track for the upcoming mystery Korean drama Jirisan starring Jun Ji Hyun and Joo Ji Hoon in lead roles. 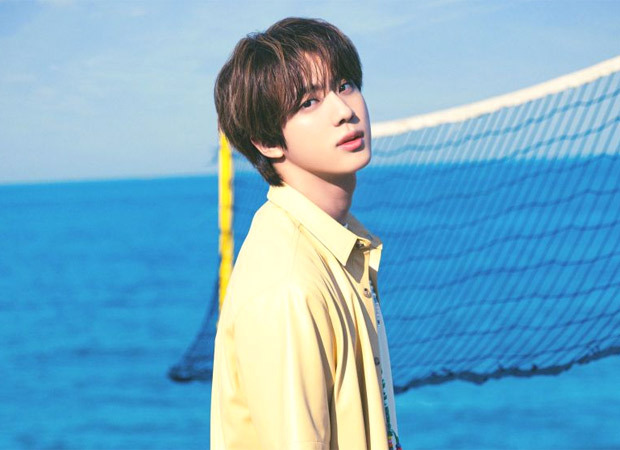 On October 1, the production company of the drama, AStory, made an official announcement about Jin's participation in the highly-anticipated drama. According to Korean tabloid Soompi, the statement read, “BTS’s Jin’s song for the Jirisan OST will be the main theme song for Jirisan, and you will be able to hear it starting from midway through the drama. We will announce the release date [for the song] at a separate time.”

Set against the backdrop of towering views of Mount Jiri, where rangers and other employees of the Jirisan National Park climb through the mysterious and unexplored regions of the mountain, trying to rescue the survivors and lost trekkers. Seo Yi Kang is the park's top ranger who has vast experience in navigation, making her knowledgeable when it comes to tracking down lost individuals. One day, she becomes the partner of Kang Hyun Jo, a rookie park ranger who is a military academy graduate and an ex-lieutenant who experienced a horrific incident on Mount Jiri which led him to become a ranger. The drama is centered around a mystery surrounding the mountain's many visitors; those who come to kill, and those who come to end their lives. The two rangers will investigate the truth behind the mysterious accident.