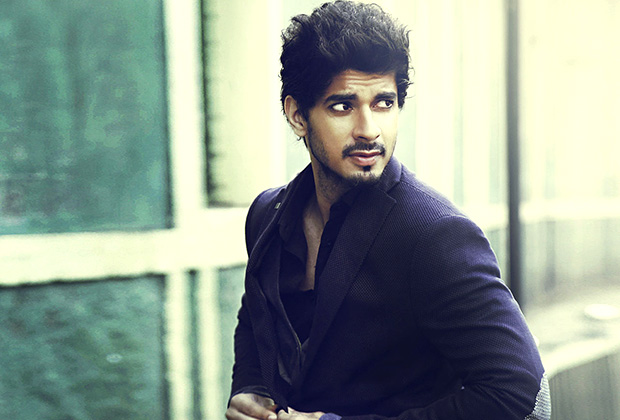 In the wake of the ban on Pakistani artists in Bollywood, many films have suffered setback owing to the presence of the artists. While the release of Ae Dil Hai Mushkil was in jeopardy until days before its release, yet another film that would have probably faced hindrance is Gauri Shinde’s Dear Zindagi which stars musician-actor Ali Zafar.

While there were speculations about Ali Zafar’s scenes being chopped from the film, now we have come to know that Tahir Raj Bhasin has replaced Ali in the film. There are also rumours that the Mardaani and Force 2 actor has already started shooting for the same and even a song has been shot with him. The said track is apparently a dance number which also features Alia Bhatt and is sung by Arijit Singh. The Gauri Shinde directorial, in a bid to avoid any issues during release, decided to replace Ali, who plays a small role in Alia’s life in the film.

Dear Zindagi is a woman-centric film that traces the journey of Kaira aka Alia Bhatt, a cinematographer by profession as she comes across many men in her life played by different actors like Aditya Roy Kapur, Kunal Kapoor, Angad Bedi and Tahir Raj Bhasin, while Shah Rukh Khan plays the role of a life coach.

Shot extensively in Goa, the two promos of the film have generated ample interest and Dear Zindagi is slated to release on November 25.