While Anurag Basu had last directed Jagga Jasoos, which faced many delays, the director is said to be keen on making a sequel to his 2007 sleeper hit Life In a Metro. Of late, there have been many reports doing the rounds about the casting of the second instalment. And now we hear that Rajkummar Rao, who seems to be going places, will be cast for the film. 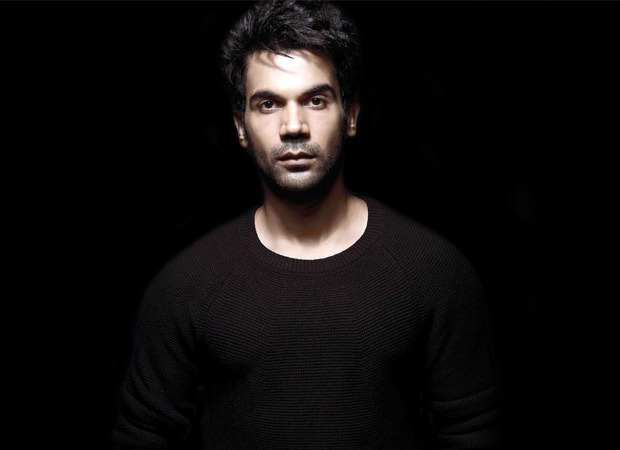 Although not much is known about the Life In a Metro sequel, it is being said that Rajkummar Rao’s many brilliant acts of late has made Anurag Basu keen on working with the actor. It is also to be noted that Rao also has many films in hand as of now. Besides Stree which features him opposite Shraddha Kapoor, the actor will also be seen in films like Ek Ladki Ko Dekha Toh Aisa Laga which is in the pipeline for release after this. The actor will also star in Mental Hai Kya opposite Kangana Ranaut and followed by that he has also signed films like Made In China.

Keeping his busy schedule in mind, it is yet to be seen as to when Life in a Metro sequel will go on floor. While sources claim that the actor has signed for it, details about his character etc, are yet to be revealed since the film is said to be in the initial stages.

For the uninitiated, Life in a Metro that released in 2007 was a multi starrer featuring Shilpa Shetty, Kay Kay Menon, Konkana Sen Sharma, Kangana Ranaut, Sharman Joshi, Shiney Ahuja, Irrfan Khan among others. The film deals with the hectic life of metro and the complicated web of relationships.

Also Read: Rajkummar Rao shares heartwarming story of his struggles and how Shah Rukh Khan treated him for the first time