A while back the head honcho of music giant T-Series, Bhushan Kumar had announced that he would be producing the film Moghul that would be based on his father Gulshan Kumar. Recently, Aamir Khan joined the film as the co-producer. If that wasn’t all, we also hear that the makers of Moghul are now contemplating on changing the title of the film. 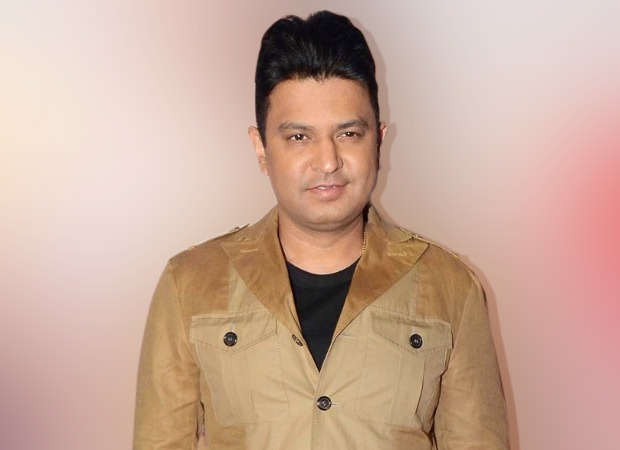 Says a source close to the project, “Yes, Bhushan Kumar is contemplating on changing the title of Moghul. But right now it is still too early to discuss details. Also with Aamir Khan joining the venture as a co-producer under the banner of Aamir Khan Productions, most of the details are being kept tightly under wraps. Knowing how Aamir operates, details of the film will be released in a timely fashion only after everything has been locked.”

For the uninitiated, Moghul is based on the life of Gulshan Kumar and how he founded and developed T-Series into the mammoth corporate that it is today. Now with Aamir Khan joining the project it is being said that the film is being reworked upon and an official announcement of the same will be made soon.