After only few months of dating and four months of engagement, Priyanka Chopra and Nick Jonas have tied the knot. The couple got hitched following the Christian service which was officiated by Nick's father, Kevin Jonas Sr. The wedding took place at the picturesque Umaid Bhavan Palace in Jodhpur on December 1 where the couple exchanged wedding bands specially made by Chopard. 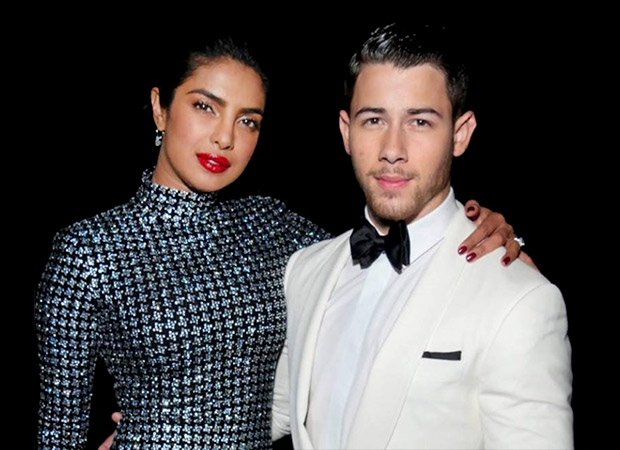 Priyanka Chopra looked breathtaking in Ralph Lauren bridal gown whereas Nick Jonas too wore the same designer. It's interesting as they both first represented the designer at MET GALA 2017 together. It was the first time they met in person while wearing Ralph Lauren's design. So, it all came a full circle.

All the Jonas brothers, Joe Jonas, Kevin Jonas and Franklin Jonas, all the bridesmaids and both the families chose to wear outfits specially designed by Ralph Lauren.