Readers would be aware that a couple of years ago Karan Johar had announced a film with an ensemble cast including Alia Bhatt and Varun Dhawan with working title Shiddat. While the title of the film was later changed to Kalank, the same title has been used by none other than Dinesh Vijan. Today, the filmmaker announced his next production starring Sunny Kaushal, Radhika Madan, Mohit Raina and Diana Penty. And we at Bollywood Hungama have Dinesh Vijan speaking about the title of his film. 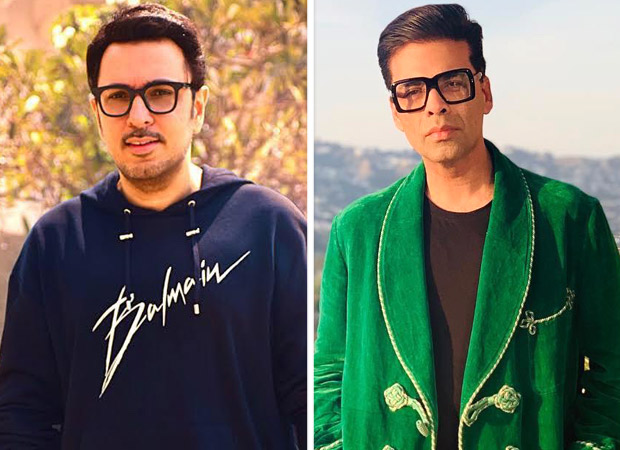 Speaking on the title of the film, Dinesh Vijan says, “Yes, the title was with Karan Johar and he was kind enough to give it. The word Shiddat captures the true essence of the film and it’s a perfect title for it.” In earlier reports, Dinesh Vijan had mentioned that the film is about love that and passion that overcomes all logic.

In earlier reports, we have reported that the film has two parallel tracks focusing on the journey of two couples and the story is written by Sridhar Ragahavan. Directed by Kunal Deshmukh, the film is expected to release in summer 2020.