Ever since the government of Maharashtra announced that it’ll reopen cinemas from October 22, there has been a renewed excitement in the industry and trade. The release dates of several films were announced immediately and in no time, the Bollywood calendar got almost packed till next year. However, there are still many films whose announcements are yet to happen. 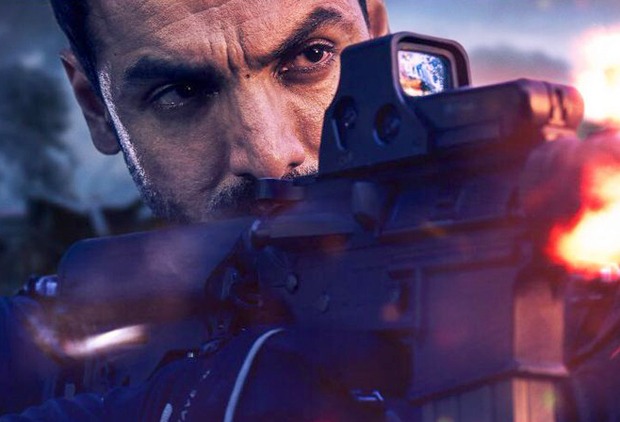 Bollywood Hungama has found out the release date of one such film – Attack. It’s an action thriller starring John Abraham, Rakul Preet Singh and Jacqueline Fernandez and as per a source, it will arrive in cinemas on January 26, 2022. A source said, “The makers came to the conclusion that this would be an ideal date. With Aamir Khan’s Laal Singh Chaddha releasing on February 11, 2022, it’s unlikely that there’d be a major film release on February 4. Hence, Attack would enjoy a clean two-week window.” Interestingly, it’ll release a week after the grand period drama, Prithviraj, produced by Yash Raj Films and starring Akshay Kumar. It will be released on January 21, 2022.

A trade expert said, “John Abraham is a mass hero and Attack also seems to be a commercial entertainer. Hence, it has bright chances. John’s earlier release this year, Mumbai Saga, might not have worked, but his upcoming films seem promising. Satyameva Jayate 2 releases on November 26, 2021, and it has a lot of buzz. This would be followed by Attack, Ek Villain Returns and finally, the much awaited film, Pathan with Shah Rukh Khan and Deepika Padukone. He’s surely on a roll.”

Attack is directed by Lakshya Raj Anand and produced by John Abraham, Jayantilal Gada and Ajay Kapoor. Earlier in the day, the release date of Gangubai Kathiawadi, also co-produced by Jayantilal Gada, was announced. The Alia Bhatt starrer releases in cinemas on January 6, 2022. The source signed off by saying, “Attack’s release date announcement will happen soon. This would be followed by the announcement of the release date third film backed by Jayantilal Gada – RRR. It’s helmed by the Baahubali director S S Rajamouli and it won’t be wrong to say that the whole world is waiting to see it when it’ll released.”

A hostage crisis that bought the country to its knees! This time the race is against time, get ready for #Attack.