In just a few days, the much-anticipated film Brahmastra starring Ranbir Kapoor, and Alia Bhatt will hit the theatres. While the fans are excited to see their favourite pair on screen, the advance bookings have opened up now. The film will be released in 2D, 3D, and IMAX 3D formats. Now, we have some insights into the advance bookings. 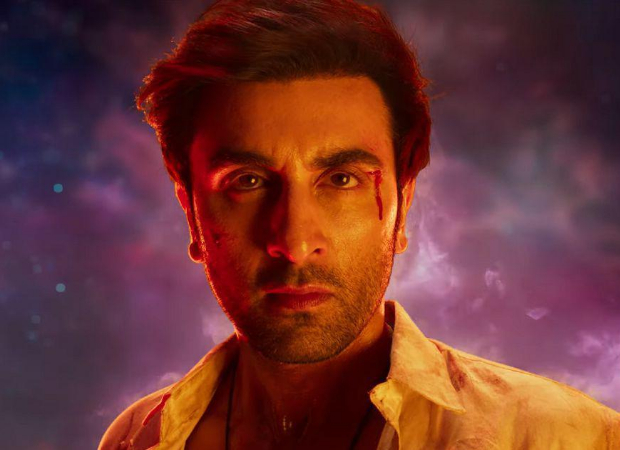 With Hindi films not working at the box office, and shows getting cancelled and replaced, all eyes are on Brahmastra which is one of the highly awaited films of the year. It has taken a decade to bring this film onto the big screen and 5-7 years to get the project rolling. As the countdown is on for the biggest spectacle, as per an early update, 11,558 tickets have been sold for the upcoming movie, so far at a leading multiplex chain.

The total ticket sales for Friday, September 9, is 63%, followed by Saturday seeing 25% sales while Sunday is witnessing 12%. The film will require word of mouth for box office collections to show the magic. If the first-day responses live up to the expectations, the film needs to maintain the momentum for at least a week in order to see growth. One can expect spot bookings once the film releases. It all counts on the word of mouth on Friday and the business for the first weekend depends on the response of the audience.

ALSO READ: BREAKING: Brahmastra to release in 8000 screens worldwide; to get the WIDEST release ever for a Hindi film