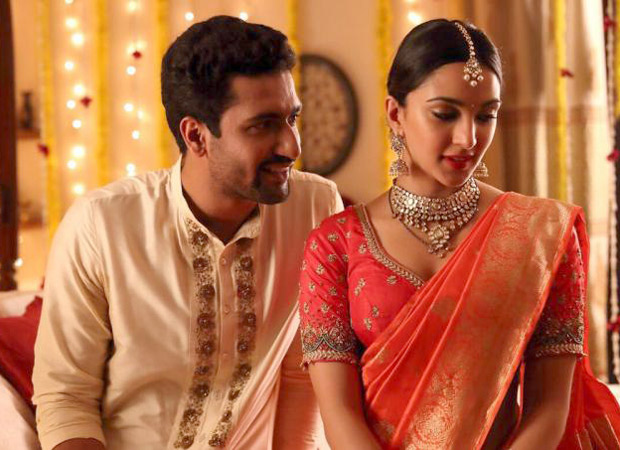 This is not the first incident where producers are facing a bone of contention over the title for the sequel. In the past, there have many cases where presenters and producers have had creative differences over going ahead with the second instalment of a film and turning it into a franchise and it seems that the forthcoming production of Ashi Dua is facing a similar situation.

Earlier we had reported that Ashi Dua is planning to produce another anthology, similar to Bombay Talkies by retaining its four directors Zoya Akhtar, Dibakar Banerjee, Karan Johar and Anurag Basu. While just a day ago, the producer announced that the title of the film to be Love and Lust, it seems that everyone referred to it as Bombay Talkies 2 since the past few months [ever since the news about it was released]. This probably did not go down well with Viacom 18 who had collaborated with producer Ashi Dua for the 2013 anthology.

In fact, even when Karan Johar had kicked off his film earlier this month he had captioned one of his pictures as ‘#bombaytalkies2’. Reportedly, Viacom 18 is miffed with the reference being made to the 2013 anthology and has decided to take legal action against Ashi Dua.

While Viacom is yet to comment on the matter, Ashi Dua denies the reports stating that she hasn’t received any legal notice. Although she agreed to the fact that the film is indeed an anthology similar to Bombay Talkies, she was quick to assert that her film’s title has nothing to do with it. In fact, she clearly stated that Love and Lust has been finalized as the title of the film and also went on to add that she is collaborating with Ronnie Screwvala for it. She also maintained that her relations with Viacom is still good and that even though she has got the same directors on board, Love and Lust is quite differently themed compared to Bombay Talkies.