On Friday, the Bombay High Court dismissed all the Public Interest Litigations filed in connection with late Bollywood actor Sushant Singh Rajput.  This move came after the Supreme Court ordered the CBI to carry on with the probe. The Bombay High Court quoted the SC verdict and said that they cannot do anything henceforth. 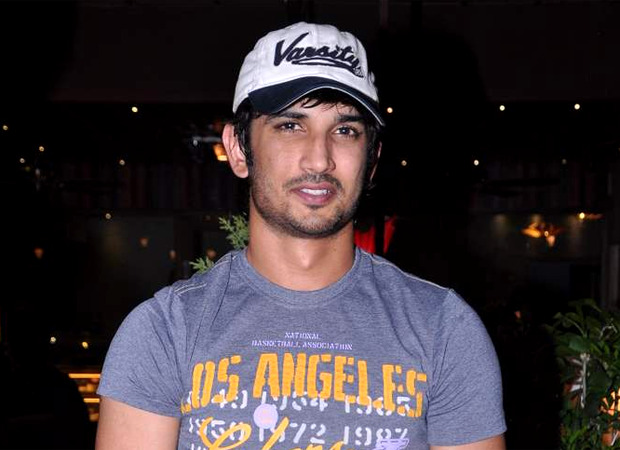 The bench comprising Chief Justice Dipankar Datta and Justice Revati Mohite-Dere also stated that the petitioners should approach the SC if they felt that the Maharashtra Government, Brihanmumbai Municipal Corporation of Mumbai police wasn't cooperating with the CBI. The court was presiding over two pleas, one filed by law student Dwivendra Dubey, and another by lawyer Priyanka Tibrewal.

Meanwhile, to ensure that the investigation is thorough, the officials from Delhi will not be quarantined as per the rule after arriving in Mumbai. An official from the Government of Maharashtra has said that they will cooperate with the CBI as per requirement and there will be no hurdle caused from their end to unnecessarily draw ire of the Supreme Court. The CBI has already gone through the statements of the witness and other pieces of evidence collected before planning the reconstruction.

Sushant Singh Rajput passed away on June 14, 2020. He was found hanging in his apartment in Mumbai and did not leave behind any note. In late July, Sushant's father filed a complaint against actress Rhea Chakraborty for abetment of suicide and several other charges.