Late actor Sushant Singh Rajput's untimely passing has shocked the nation. As of now, the Central Bureau of Investigation has taken the case and will be conducting a probe. Meanwhile, his family has decided to hold a global prayer meet on August 22. 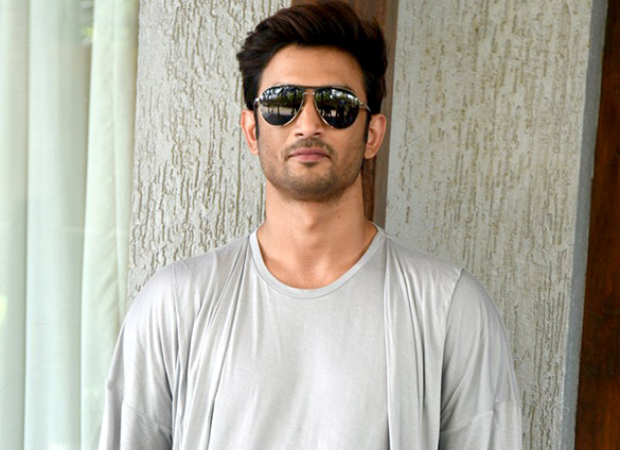 Shweta Singh Kirti, sister of Sushant, on Friday invited fans and wrote, "Feel free to register: https://prayforsushant.com #GayatriMantra4SSR Gayatri Mantra helps in purification. Let's all pray that the negativity is destroyed and God bestows us with the courage to fight for the right! #Warriors4SSR #JusticeForSSR #FaithInCBI #GlobalPrayers4SSR."

"#CBIInMumbai The whole world has relentlessly fought for CBI Enquiry and now it is the responsibility of CBI to uphold our trust in them, we have full faith that CBI will most definitely bring the truth out and justice will be served. #CBIForSSR," tweeted Shweta earlier.

CBI officials have reached Mumbai and have divided themselves into 5 teams in order to conduct a thorough investigation.