Actor Sushant Singh Rajput passed away on June 14. His untimely death due to suicide at the age of 34 has sent shockwaves across the nation. Since Mumbai Police has been investigating the death, the first post mortem report cited cause of death as asphyxia due to hanging. 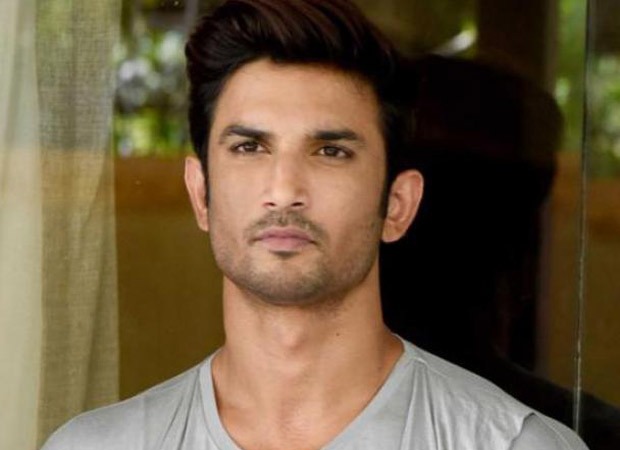 The actor's viscera has been preserved and sent for chemical analysis. The police has written to the Directorate of Forensic Science Services to speed up the analysis process. The first post mortem report had signatures of three doctors whereas the final report has been signed by five doctors. The report cites no external injuries or foul play.

Yash Raj Films was summoned to provide the contract documents.

Sushant Singh Rajput's final rites were performed on June 15 in presence of his family and few of his friends.