This season of comebacks in the K-pop music industry is always exciting as fans get to witness new music of their favourites! South Korea's popular girl group BLACKPINK made their highly awaited come back on June 26 with their pre-single 'How You Like That'. While their album releases in September, the members Jisoo, Rose, Jennie, Lisa featured in magnum opus music video. 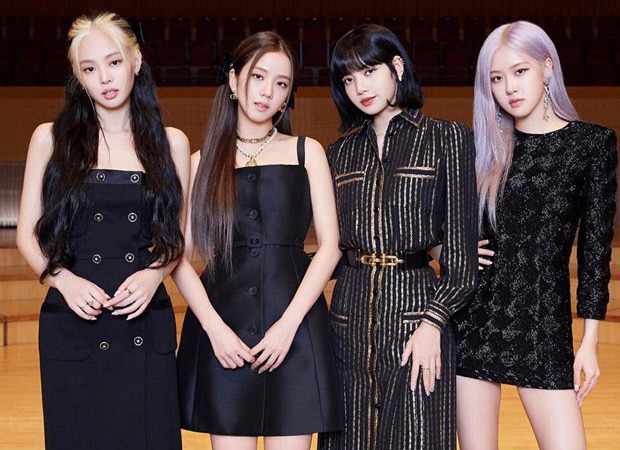 As the grandeur and high scale production took center stage, the music video set five Guinness World Records. According to the official website, the music video achieved 86.3 million views in the first day of release.

Here are some of the records that 'How You Like That' has achieved:

It was also confirmed by YouTube that the live premiere of 'How You Like That' reached 1.66 million peak concurrent viewers that subsequently set two new record titles for:

ALSO READ: YG Entertainment edits out Lord Ganesha idol from BLACKPINK's music video 'How You Like That'