Ahead of their first full-length album release, K-pop’s most popular girl group Blackpink, featuring Jisoo, Rose, Jennie, and Lisa, dropped their pre-single, ‘How You Like That’. The song was dropped a year after their last release, 'Kill This Love'.  With high production and grandeur in the music video, the song is already making waves. But, as soon as it released, the song came under fire for using Hindu deity Lord Ganesha as a prop in the video. 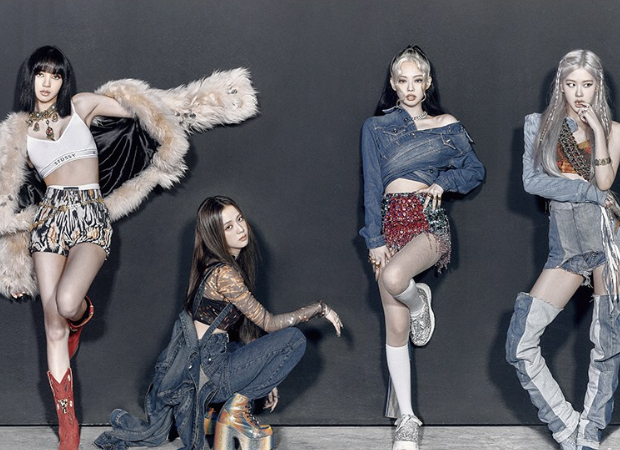 Now, Blackpink's parent company, YG Entertainment,  has edited out the said part from the official video. The song was reuploaded but the edit was made at 1:30 timestamp and the idol of Lord Ganesha can't be seen now. You directly witness Lisa on the throne with her close stand instead of the wide-angle. 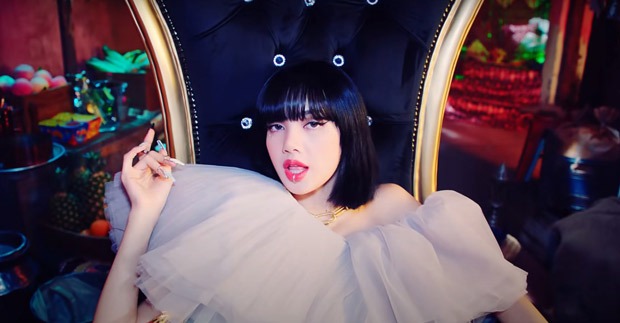 On June 26, Indian fans noticed that the holy idol of Lord Ganesha has been used as an aesthetic in the video. The group’s rapper Lisa has been seen sitting in a chair crooning verses. This is when you see the Lord Ganesha’s idol on the left of the video. In India, deities are never placed on the ground and that shoes are not worn in front of them. Lisa is also observed to be wearing shoes. Since the music video was out, it has received a lot of criticism on social media as the netizens want the label YG Entertainment to apologize. The hashtags like #MyCultureIsNotYourAesthetic and #YGapologise have been trending on Twitter.

After receiving mass emails from fans and BLINKs, Indian fans witnessed the change in the video and said that they were relieved that the company heard their issue.

As per Variety, the music video broke the previous 24-hour record on Youtube. 'How You Like That' officially registered 86.3 million views in the first 24 hours. The platform also said that it set a new record for the biggest-ever YouTube Premiere with 1.66 million peak concurrent viewers.

ALSO READ: K-pop group BLACKPINK comes under fire for using Lord Ganesha idol in ‘How You Like That’ music video

Tags : BlackPink, How You Like That, International, K-pop, Lord Ganesha, News

EXO member Kai to make his solo debut in 2020