A new Teenage Mutant Ninja Turtles movie is in works. The project will be bankrolled by actor-producer Seth Rogen. His production house Point Grey Pictures and Nickelodeon have teamed up to produce a new animated film. 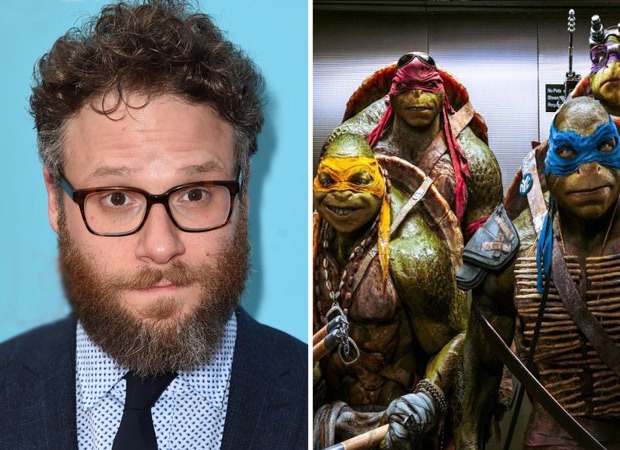 On Tuesday, June 30, Nickelodeon, Seth Rogen, and his fellow Point Grey founders Evan Goldberg and James Weaver made the announcement. "Adding Seth, Evan, and James' genius to the humor and action that's already an integral part of TMNT is going to make this a next-level reinvention of the property," Brian Robbins, President, Kids & Family for ViacomCBS said in a statement to PEOPLE.

"I'm looking forward to seeing what they do, and I know that Ramsey Naito and her team are excited to take the Nick Animation Studio into another great direction with their first-ever CG-animated theatrical," Robbins added.

Teenage Mutant Ninja Turtles will be directed by Jeff Rowe and will be written by Brendan O'Brian.