It really is the season of comebacks in the music industry! K-pop group Blackpink is set to make their comeback after a year. The members - Jisoo, Rose, Jennie, and Lisa - were last seen in their smash hit single 'Kill This Love'. After waiting for so long, their agency has finally announced the girls will release their album in June. 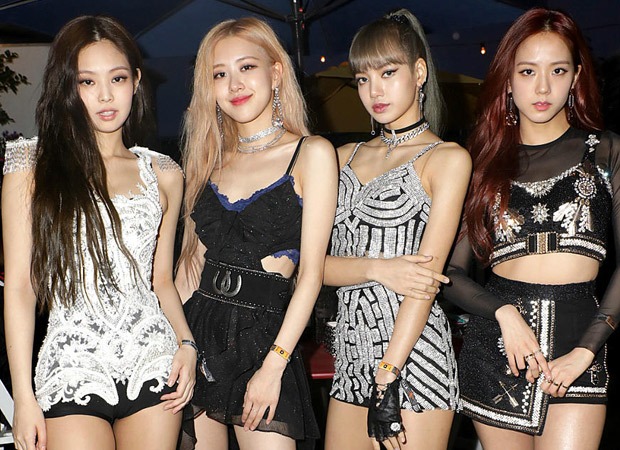 The girls are set to film the music video for their lead track in May and the company is yet to decide on June release date. Soompi reported YG Entertainment's statement, "BLACKPINK is scheduled to make a June comeback. Once the exact date has been finalized, we will officially share the news with fans first. Thank you.”

Blackpink has another exciting news that they will be featured in a collab on Lady Gaga's sixth studio album 'Chromatica'.

So, BLINKS, how excited are you for new music?

ALSO READ: Taking summer fashion cues from Jennie of Blackpink after she posts 59 selfies in 15 minutes