K-pop group Exo's leader Suho has announced his military enlistment date. The 28-year-old singer announced that he will enlist on May 14, 2020, and fulfill his duties. He will undergo four weeks of basic training for public service officer. 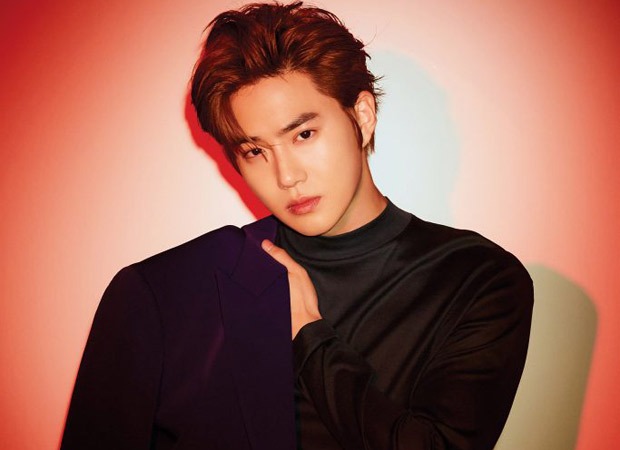 In a letter addressed to the fans (EXO-L), Suho said that he will carry out his duties and enlist on May 14. He also mentioned that he will miss the fans a lot during his time. He hopes that everyone, who loves him dearly and thinks about him, will stay healthy and take care of themselves. He thanked everyone and said he loves them. He concluded by saying, "We are one, EXO. Let’s love."

Suho is the third member of the group to enlist after Xiumin and D.O!

Suho released his first mini-album 'Self-Portrait' with the title track 'Let's Love'. The music video was unveiled on March 30. Exo had their comeback last year with 'Obsession' as the title track as it was their sixth album.