Bigg Boss 14 is one of the most highly anticipated shows on Indian television. The show is coming back with another season and for the first time, the Bigg Boss house will be equipped with all the amenities that the people have been deprived during the lockdown. From a small mall, to a theatre, to a spa, to a restaurant, the contestants will be enjoying the little joys that we recently have been craving for. 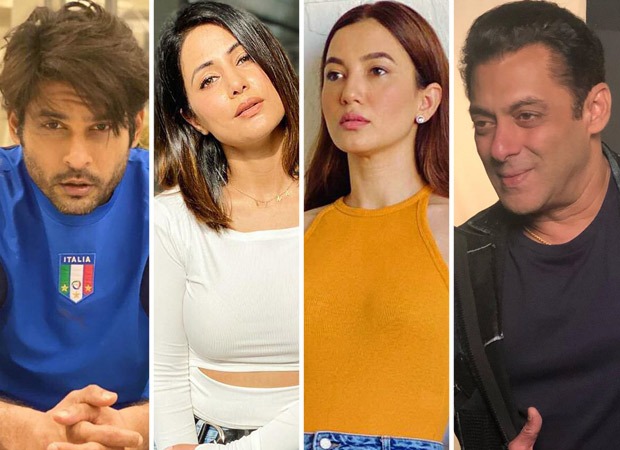 The show is set to launch on October 3 with Salman Khan as the host. What do you think will be their role in this season? Be sure to let us know in the comments below.