Bigg Boss house is full of twists and turns. Now, that's pretty much established. Yesterday's episode saw two more women contestants get into a massive fight and it was totally unexpected. We all know that Srishty Rode and Jasleen Matharu were not on best of the terms but never did they have any skirmish but yesterday, everything just blew out of proportion as Srishty accused Jasleen of being dirty and unhygienic. It indeed is pretty embarassing to be accused to having bad bathroom habits on national television and Jasleen did not take this lightly as she called out Srishty for over reacting, unnecessarily. She said that the washbasin was small so it is legit that a few droplets of water would fall around. Jasleen did not back down from the fight. 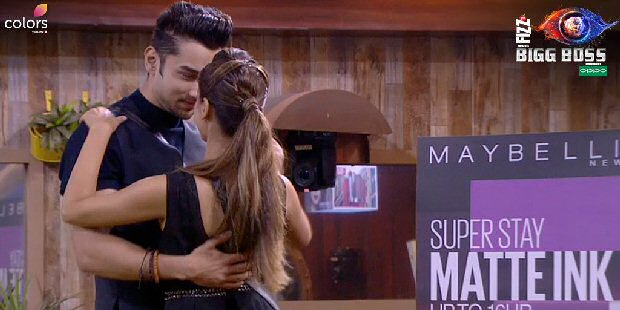 Later, Bigg Boss announced that there will be a task between the girls who have to take up challenge and impress Rohit Suchanti. Srishty won it and claimed that since outer beauty fades, it's the inner beauty that's more important to her. Rohit was impressed and she won a dance with him. Rohit has been complimenting Srishty a lot since a last few weeks and even mentioned he wished she were single! Wow! 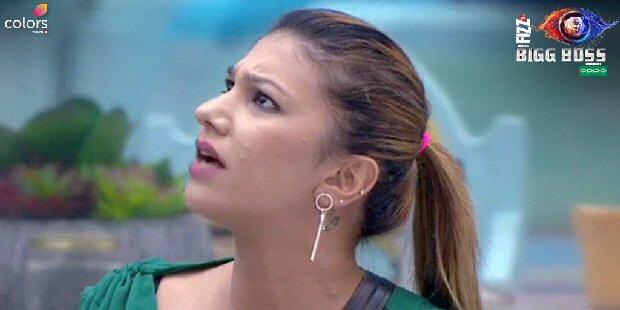 Meanwhile in the house, Sreesanth is the captain and all tables are set to turn. He has apologised to Karanvir Bohra for his comments and Rohit too but he will nominate his own friend Karanvir Bohra for Kaal Kothari. Looks like the trio : Dipika, Sreesanth and KV's friendship is set to break.

Aamir Khan to shoot the final schedule of…