There is nothing personal in the times where anything can go viral with a click of a few buttons. It is especially bad if you are a celebrity. Few trolls leaked Shruti Hassan's sister Akshara's pictures online in utter distaste. This is surely a breach of privacy, to put out personal pictures without the permission of the person. In these pics, Akshara is seen posing in her lingerie but the authenticity of these images have not been verified yet. 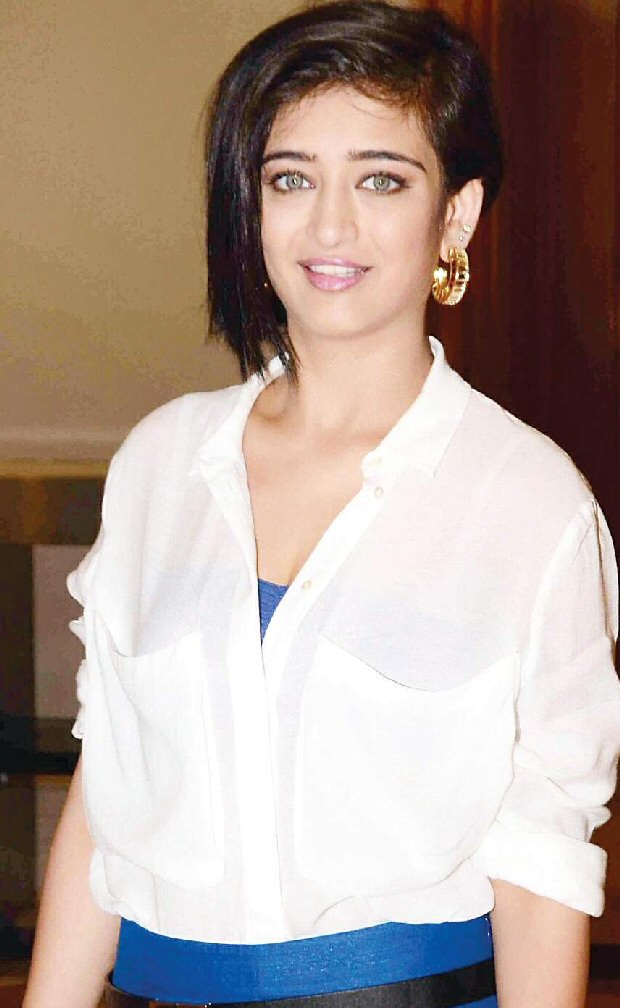 There is no official statement from the young actress about this yet. But we do hope that a quick action is taken on this matter.

Before this, Amy Jackson's phone was leaked and her pictures were unethically put out too.

For the uninitiated, Akshara Haasan is Kamal Haasan's younger daughter who made her debut in 2015 with Amitabh Bachchan and Dhanush in R Balki's Shamitabh.