Its seven days to the release of the biggest film of our generation, Thugs of Hindostan, and YRF invited distributors from across India to watch the epic fantasy adventure set on the high seas. And we have first-hand information that they were bowled over by this high octane action entertainer releasing this Diwali. 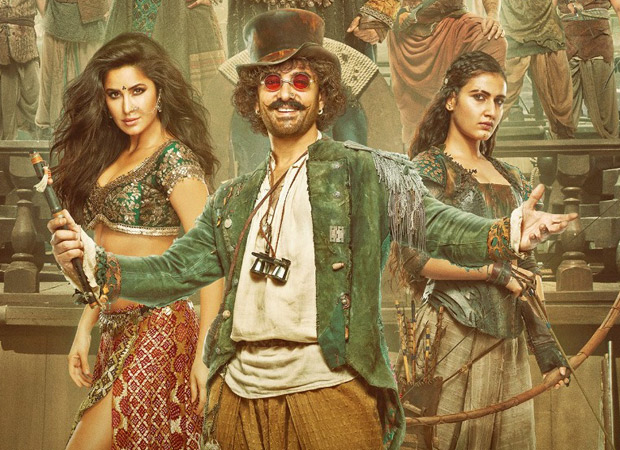 The trade is extremely bullish about Thugs of Hindostan who expect the film to shatter many box office records including the biggest day one ever for any film. There was a meeting immediately after the screening and the distributors, in advance, congratulated YRF for the humongous success of Thugs of Hindostan.

Thugs of Hindostan brings two of the biggest icons of Hindi cinema Amitabh Bachchan and Aamir Khan for the first time on big screen, making it a must watch the movie for Hindi film lovers worldwide. The film is set to treat audiences with the biggest jaw-dropping action sequences seen on screen to date. With its edge-of-the-seat thrills and a visually immersive experience, YRF’s out and out Diwali entertainer, Thugs of Hindostan, is set to release on November 8, a national holiday, in Hindi, Tamil and Telugu.