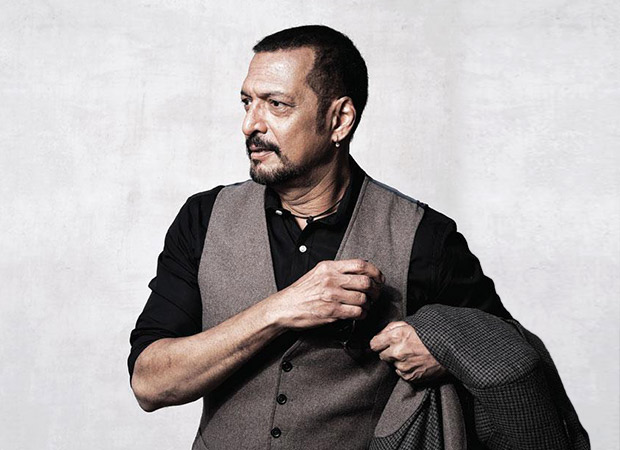 Nana Patekar, who has given some of the classic performances in numerous films in both Hindi and Marathi cinema, is finally getting the deserving recognition. At the upcoming Bodhisattava International Film Festival, the actor will be felicitated with the Lifetime Achievement Award for his immense contribution to Indian cinema and unmatched dedication in the field of social work. Bodhisattava International Film Festival, organized by Grameen Sneh Foundation (GSF) is going to BE held from 16th to 23rd February, 2017 at Patna in Bihar.

Lifetime Achievement Award is conferred to a film personality, who has successfully used his celebrity status for a noble cause and has become the voice of the unheard and who represent the core value of our organization - Lifetime Achievement. A person who influenced thousands to walk the talk, and be the change people want to see in the world. It is for the selfless work he has done for the neglected strata of the society; for his immense contribution to Indian cinema and unmatched dedication in the field of social work and responsibility.

In the 90s, Nana Patekar won three National awards for his phenomenal performances in Parinda, Krantiveer and Agni Sakshi. The veteran actor has also been feliticitated with a Padmi Shri for his contribution films. Last year, his Marathi film Natsamrat won accolades from not just from Marathi film industry but in Hindi industry as well.