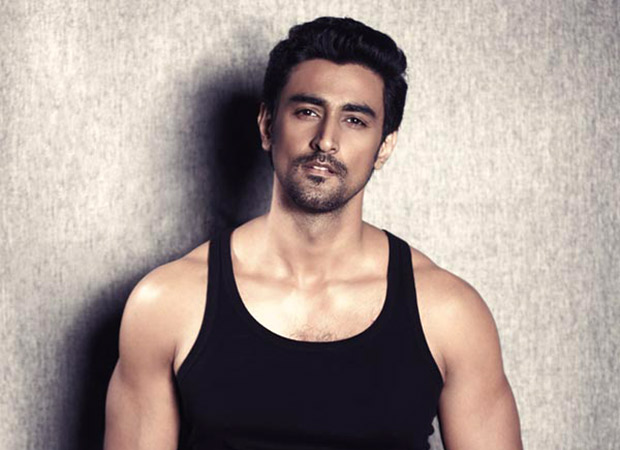 Readers may know that the hunky actor Kunal Kapoor also happens to be the co-founder of ‘Ketto’, which happens to be Asia’s most visited crowdfunding platform. The said organisation has been extremely active in raising funds for the survival and sustenance of the families of martyred soldiers. The team from ‘Ketto’ also had taken charge of the situation after the unfortunate Uri attacks and helped the soldiers in whatever ways and means possible. Kunal Kapoor and his team had even started off a campaign titled 'Supportsoldiers'.

Through the medium of this campaign, they started fundraisers in the name of each of the 18 soldiers. So far, the said initiative has raised over Rs. 43 lakhs with the help of campaigners and supporters. Very recently, Kunal Kapoor had visited the family of the martyred Sepoy TS Somnath and handed a cheque of over Rs. 1.6 lakh (which had been raised through crowdfunding).

Speaking about the ‘Supportsoldiers' campaign, Kunal Kapoor said, “It’s very important that all of us come together to help the families of our martyred soldiers. We have started a campaign that makes it easy for anyone, from anywhere across the world, to help these families in just a few minutes”.