Just a few days ago, it was reported that Ayushamnn Khurrana has signed his next with Junglee Pictures for a social dramedy titled Stree Rog Vibhag. According to reports, Bhumi Pednekar will also be a part of their film directed by Anubhuty Kashyap. 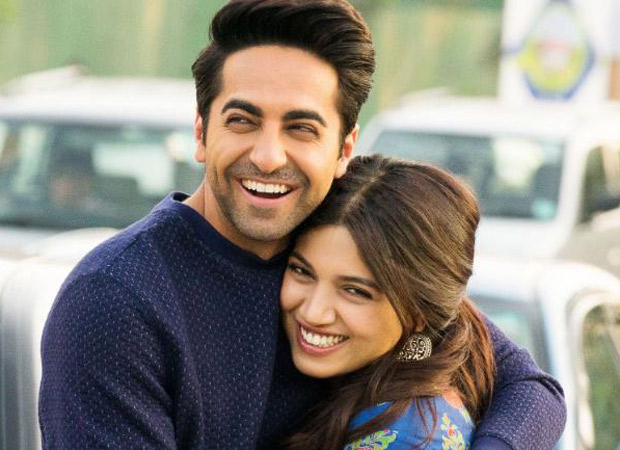 Reportedly, Bhumi who is currently shooting for Durgavati has blocked her dates in June for the Ayushmann Khurrana starrer. There are no details about her character yet, but if all goes well it will mark her fourth film with Ayushmann Khurrana

Bhumi Pednekar made her debut opposite Ayushamnn Khurrana in the film Dum Laga Ke Haisha and went on to work with him in Shubh Mangal Saavdhan and Bala.

Ayushmann Khurrana will essay the role of a gynecologist in this drama and the plot revolves around him when he decides to give a shelter to a runaway girl. The script has been penned by Saurabh Bharat. The makers plan to take the film on the floor by the end of the year and are looking at 2021 release date.

Meanwhile, if reports are anything to go by, Alaya F will also be starring alongside Ayushmann in this film. Alaya F made her debut earlier this year with Jawaani Jaaneman.

Also Read: “The success of Shubh Mangal Zyada Saavdhan is in the fact that such films can get made today,”says Ayushmann Khurrana