Bigg Boss 13 fame, Paras Chhabra is currently looking for a potential bride on a new reality show, Mujhse Shaadi Karoge. He is accompanied by Shehnaaz Gill on the show that is also looking for a groom. While the two have 5 contestants each to pick out from, the show seems to be taking different twists and turns every day. One of the female contestants is Jasleen Matharu who has also appeared on Bigg Boss 12 with Anup Jalota, whom she refers to as her teacher now. 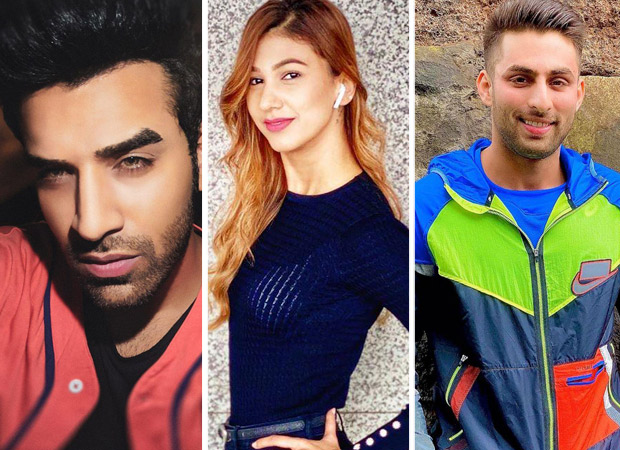 While she’s on the show, she has been getting really close to Mayur Verma and Paras Chhabra is clearly not comfortable with the idea. During last night’s episode, Paras confronted Jasleen and also claimed that it looks like she is clearly in love with Mayur. Jasleen tried to explain things out but Paras was in no mood to listen to her. Jasleen then spoke to Mayur and questioned if she had ever said that she loves him, post which she asked him not to flirt around with her.

Well, who out of the three is right according to you? Be sure to let us know.

Also Read: EXCLUSIVE: Mahira Sharma says only a girl like her can handle Paras Chhabra

Guru Randhawa to make debut as an actor in a…