Zee TV's Bhagya Lakshmi has been showcasing some interesting twists and turns, to retain its high TRPs. Making their way into the audience's hearts, Aishwarya Khare and Rohit Suchanti aka our very own #RishMi have become household names. Recently, viewers witnessed how Malishka (Maera Mishra) has kidnapped herself with the help of Balwinder (Annkit Bhatia) to blame Lakshmi (Aishwarya). Now it seems the upcoming episodes will witness some high-octane drama with the entry of popular actress Kavita Banerjee. 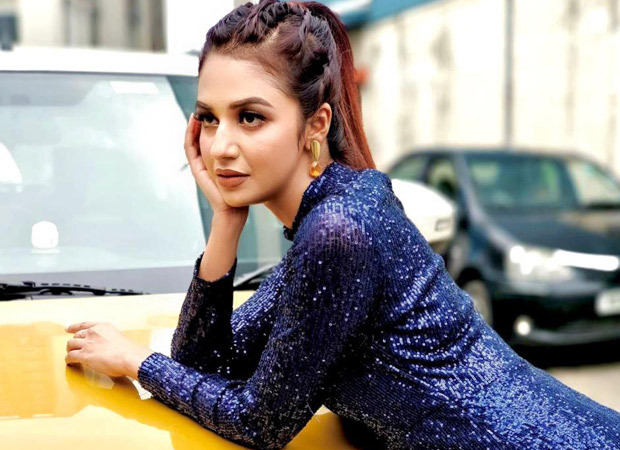 Kavita Banerjee will be seen playing the role of Rishi and Malishka’s mutual college friend, Sonal. She is closer to Malishka and has come to help her so that she can make Rishi fall in love with her again. In fact, Sonal is someone who is very ambitious and will go to any extent to get what she wants, even if it leads to losing people who are an important part of her life.

Talking about her character, Kavita said, “It is like coming back home, this is my third project with Zee TV. Before Bhagya Lakshmi, I have played negative role in the shows - Teri Meri Ikk Jindri and Rishton ka Manjha on Zee TV. I always wanted to be a part of the Balaji family. Working with the production had been a long-standing dream. So playing Sonal in Bhagya Lakshmi is like a wish being ticked off my acting bucket list!”

She continued, “Performing a negative character is extremely challenging and fun at the same time. Although I have mostly played negative characters on TV so far, every character has been very different from the other, and hence the challenge as well as fun never ceases. I just hope that I am able to do justice to my character and the fans give me the same love they do to the show.”

While Sonal’s entry will definitely spice things up, it will be interesting to watch how Rishi will save Lakshmi from Malishka’s evil plan. Bhagya Lakshmi airs from Monday to Sunday at 8:30 pm only on Zee TV.