Warner Bros has announced multiple delays amid the coronavirus pandemic. While they are sticking to December 2-2020 for Gal Gadot starrer Wonder Woman, the next line up of films have been pushed ahead. Starting from their big-budget superhero flick The Batman, helmed by Matt Reeves and starring Robert Pattinson as the caped crusader, the film has been pushed to 2022. According to the latest update, the film, that was set for October 1, 2021, will not release on March 4, 2022. 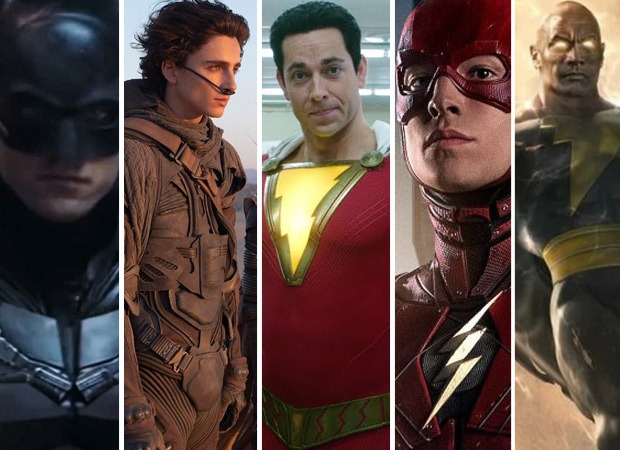 According to the new slate, Dune starring Timothee Chalamet, Zendaya, Jason Momoa, Oscar Isaac, Josh Brolin, and Rebecca Ferguson will hit the screens on October 2, 2021, instead of December 18, 2020.

Variety reveals, "The studio also plans to release two yet-to-be-announced films on June 3, 2022, and Aug. 5, 2022. In turn, The Flash starring Ezra Miller vacated its June 3, 2022 slot, and moved to November 4, 2022. Meanwhile, Shazam 2 has been pushed from its November 4, 2022 date, and will instead open on June 2, 2023. Superhero adventure Black Adam (previously set for December 22, 2021) and video game adaptation Minecraft (originally slated for March 3, 2022) have been taken off the release calendar entirely."