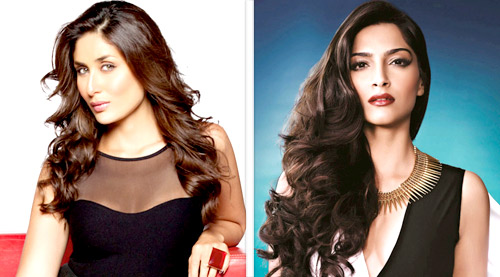 Earlier we had reported that in a casting coup of sorts, Rhea Kapoor has brought together two divas for her upcoming chick flick, Veere Di Wedding namely, Kareena Kapoor Khan and Sonam Kapoor. And now it has been revealed that Ekta Kapoor's Balaji Motion Pictures too has come on board to co-produce the film.

Accompanying the two ladies, another names added to the cast are Swara Bhaskar and Wake Up Sidfame Shikha Talsania. While the four actresses play the lead, the names of the male cast is yet to be revealed. Being India's first chick flick we hear that the film is inspired by the popular Hollywood movieThe Sisterhood of Travelling Pants. Set at the backdrop of a big fat Indian wedding which the friends will be attending, the film revolves around the friendship of these four women and celebrates the spirit of modern Indian women.

Directed by Shashanka Ghosh, Veere Di Wedding will be shot extensively in Delhi and Thailand.