Internet sensation Sahdev Dirdo, a 10-year-old boy who shot to fame after a video of him singing ‘Bachpan ka Pyaar’ song went viral on the internet, met with a road accident on December 28. The police said that the boy was injured when the motorcycle skidded on the road in Chhattisgarh. The accident took place at around 6:30 pm on Tuesday evening in the Shabri Nagar area. 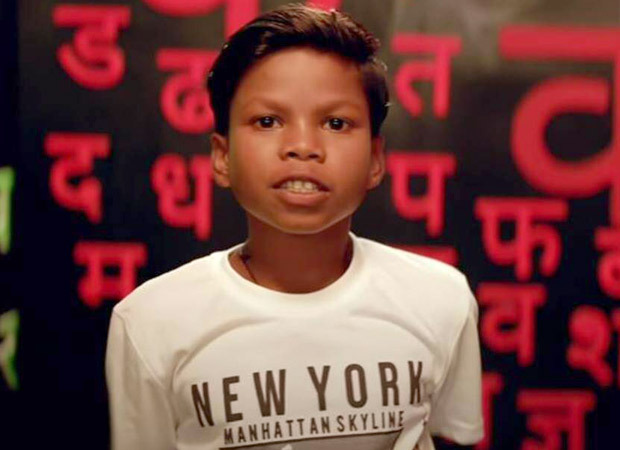 Sukma Superintendent, Sunil Sharma reportedly said Dirdo wasn't wearing a helmet and fell and suffered a head injury whereas the person riding the bike suffered minor injuries. He was immediately taken to the hospital in the district and then shifted to Jagdalpur Medical College hospital.

Rapper Badshah, who had remixed the song and released it with Sahdev featuring in the music video, took to Twitter that he will help the family in every way. "In touch with Sahdev’s family and friends. He is unconscious, on his way to hospital. I'm there for him. Need your prayers," he wrote on Twitter.

In touch with Sahdev’s family and friends. He is unconscious, on his way to hospital. Im there for him. Need your prayers ????

Sahdev Dirdo shot to fame with his classroom singing video on ‘Bachpan ka Pyaar’ in his school uniform. It was reportedly shot in 2019 but went viral between 2020-2021. The remix was made and released in August 2021.

ALSO READ: 2 Years of Good Newwz: Here’s Why Badshah opted to not do the film