SS Rajamouli’s Baahubali part 1 and 2 broke several records at the box office. The magnum opus which was originally made in Telugu and later dubbed in Hindi and other regional languages, attracted a wider audience outside of the Telugu speaking states. 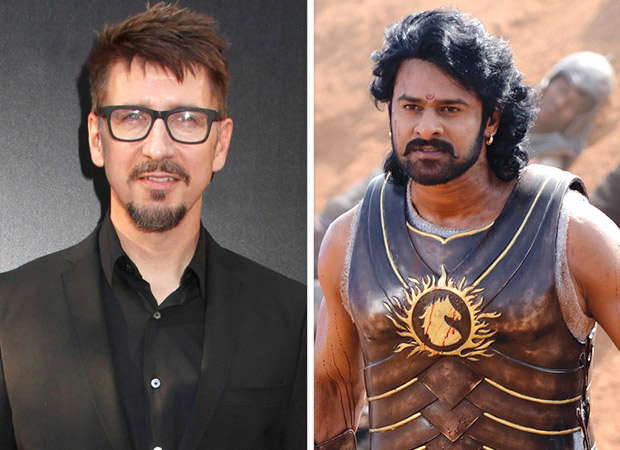 The film that was released in two parts still has not lost its charm. Recently, American filmmaker Scott Derrickson who helmed Doctor Strange was mesmerised by a short clip from the film. The director retweeted a minute-long clip from Baahubali 2 which was tweeted by another user. The video was a bit from the magnificent war scene from the climax of the film. The scene showed Baahubali (Prabhas) and his troop entering the enemy’s fort by launching themselves by using coconut trees as cannons.

The film continues to be one of India's highest grossers ever. Earlier this year, when Rana Daggubati, who essayed the antagonist Bhalladeva in the film visited Tokyo, he was welcomed by a massive number of fans of the film. A video of some 2000 odd fans chanting “Bhalladeva Jai Ho...Rana Daggubati Jai Ho...," at the screening of the film had surfaced on the internet. Also, many of them were seen dressed as characters from the Baahubali universe.

Meanwhile, SS Rajamouli is busy with his upcoming film RRR which stars Ram Charan, Jr NTR and Alia Bhatt in the lead roles. It is said that the director is planning to release RRR in Japan as his previous film won rave reviews there.

Also Read: Prabhas to do a five city tour for the trailer launch of Saaho