The fans are delighted to see Alia Bhatt working with Sanjay Leela Bhansali. This was her dream since she was very young. The actress was to shoot Inshallah with Salman Khan but the film got shelved due to unforeseen circumstances. Soon, the filmmaker announced this gangster drama Gangubai Kathiawadi which went on floor in December 2019 and the first look was unveiled in January 2020. While the film shooting is halted due to the Coronavirus pandemic, some new details have been revealed about the upcoming film. 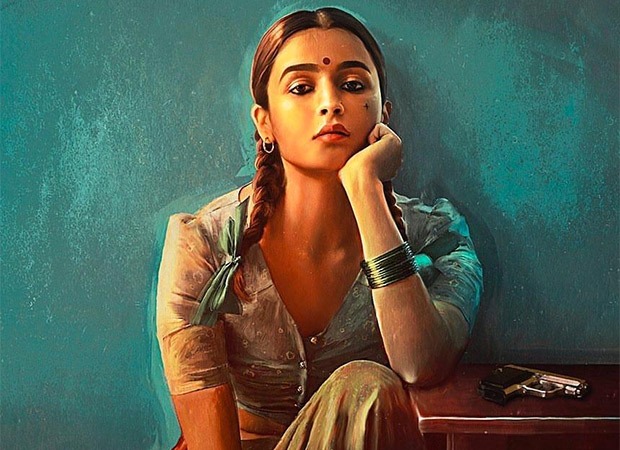 The film is another interesting tale that will be seen through Bhansali's lens. As per the latest reports, a sprawling set has been erected at Film City in Mumbai which is almost a replica of Kamathipura in the 60s. The set has a police station, Baazi film's poster, two cinema halls named Roshan Talkies with Raj Kapoor's Jis Desh Mein Ganga Behti Hai poster and Albert Talkies has the poster of Pyaasa starring Waheeda Rehman and Guru Dutt. Many doors are plastered with the posters of yesteryear actresses Waheeda Rehman, Nargis Dutt, Madhubala, and Meena Kumari. The filmmaker has kept the authenticity of the 60s.

Titled Gangubai Kathiawadi, Gangubai, remembered as The Madam of Kamathipura in the pages of history, was pushed into prostitution at an early age, and later became an extremely influential pimp with numerous ferocious gangsters as her client. The film will release on 11th September 2020.