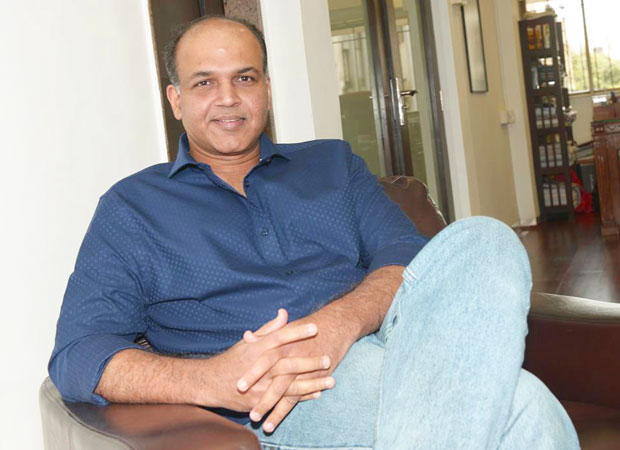 The last time, the two talented Maharashtrian artists came together it was for the National Award winning film Ventilator and now the two of them are all set to join hands for a Bollywood project. After Ferrari Ki Sawaari, we now hear that Rajesh Mapuskar will shift his attention towards Hindi films, a musical to be produced by Ashutosh Gowariker.

Reportedly, the said musical was initially aborted by Rajesh Mapuskar but decided to revisit the same recently after the prestigious win. He has apparently been writing the film for a long time and we hear that the producer, Ashutosh Gowariker is really impressed with the script. They are currently said to be in the casting stage and will be finalizing the actors soon.

As for the forthcoming ventures of the duo, there are many speculations about Ashutosh Gowariker’s films which include one based on Vikram Sampath’s 2010 novel My Name is Gauhar Jaan! and also an action packed film starring Farhan Akhtar in the lead. On the other hand, there are even reports of Rajesh Mapuskar once again collaborating with his Ventilator producer Priyanka Chopra.