Taking his successful association with music giant T-Series to the next level, Armaan Malik – one of the youngest singing sensations of India, is set to spring a huge surprise on music lovers with his next offering — Tootey Khaab. 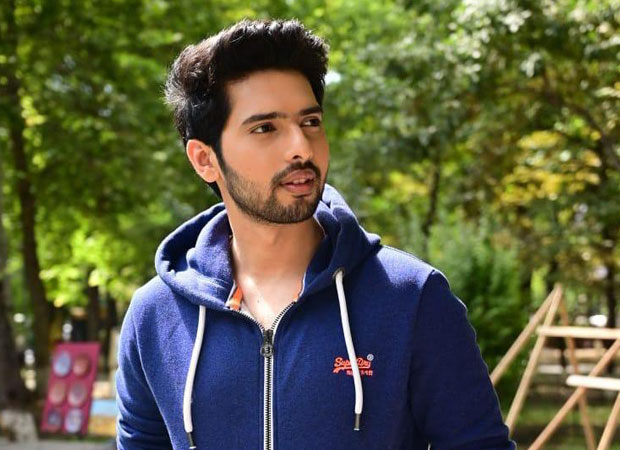 Dubbed as the ‘Prince of Romance’ by his ardent fans, Armaan, who has been hugely appreciated for his romantic chartbusters such as 'Bol Do Na Zara', 'Sab Tera', 'Wajah Tum Ho' & 'Pehla Pyaar' (Kabir Singh) among several others, is excited to launch his first heartbreak song, 'Tootey Khaab' in association with T-Series this month.

The music single which promises to tug at your heartstrings is composed by the talented duo Kunaal-Rangon with lyrics penned by Kunaal Vermaa. Directed by Shabby, the song is further brought to life with Armaan featuring in the music video!

Talking about 'Tootey Khaab', Bhushan Kumar says, "Armaan is the youngest and one of the most successful artists that we have on our label. Having carved a niche for himself with romantic tracks, he is going to surprise us with the depth and pain that he has brought to the fore with his singing in Tootey Khaab. What he’s achieved through this song is truly a mark of a versatile artiste. He is bound to move you with this song.”

Armaan says, "After 'Aaja Na Ferrari Mein' and 'Ghar Se Nikalte Hi', I wanted to challenge myself and go a step further. I’ve never sung a proper breakup song and I was in search of an emotional track that depicted that melancholy in the most honest way possible. When I heard 'Tootey Khaab' from Kunaal & Rangon, I immediately knew this was going to be my next single. It’s from the heart and I’m sure it will instantly resonate with the youth.”

The song along with the music video will be officially launched soon on T-Series.