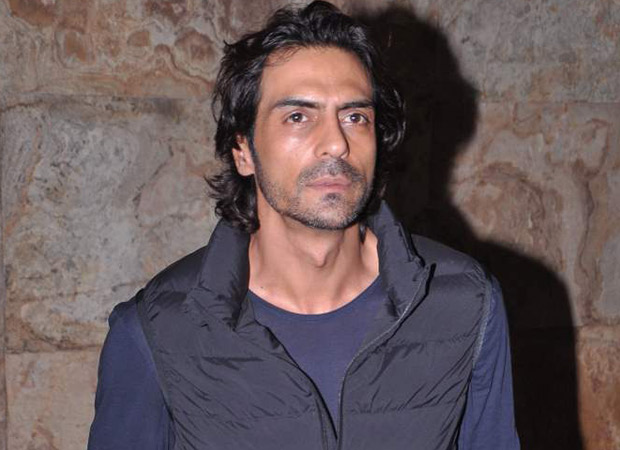 Arjun Rampal was supposed to the pay the loan within 90 days. But, the post-dated cheque which the actor had given did not clear due to which the company filed a legal case against the actor under Negotiable Instruments Act for the recovery of the money.

Apparently, the company also funds films and had funded Arjun Rampal in much lesser rate compared to others. If the reports are to be believed then whatever amount the actor will be paid, the company will have the right over it until they have recovered their dues.

Also Read: Arjun Rampal to essay the role of a pilot in digital debut titled The Final Call

Arjun Rampal and Mehr Jesia were granted a…

Arjun Rampal's next to be a supernatural…

And it’s a baby boy for Arjun Rampal and…

Good News! Arjun Rampal is having a BABY…