Anil Kapoor, not only has been working as an actor, but ventured into production a few years ago. The actor recently came on board for a TV show on Colors Rishtey, Navrangi Re which tells the story of the dangers of the living in unsanitary conditions. 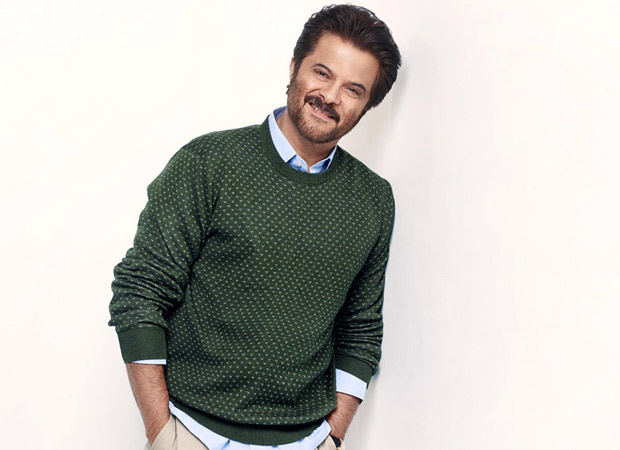 Anil Kapoor said that this story, which is set in the small town of Uttar Pradesh, is close to his heart. It is also on the lines of Prime Minister Narendra Modi's Swachh Bharat Abhiyan. The actor revealed that someone is bringing this subject for the first time about what happens after flushing the toilet. It is an entertaining show which is dealing with an important issue. Anil is also set to kick off a campaign called #GiveAShit to highlight this issue and raise awareness about it.

On the work front, Anil Kapoor will be next seen in Ek Ladki Ko Dekha Toh Aisa Laga with Sonam Kapoor, Rajkummar Rao and Juhi Chawla. The film, directed by Shelly Chopra Dhar, will release on February 1, 2019.