Arjun Kapoor has already wrapped up his historical drama Panipat and Sandeep Aur Pinky Faraar. Meanwhile, the actor is in talks with several filmmakers for his next project. It is already rumoured that he is starring in Ek Villain sequel. Now, another project that has popped up is Ronnie Screwvala’s next production which will revolve around crocodiles and will be shot entirely in Thailand. 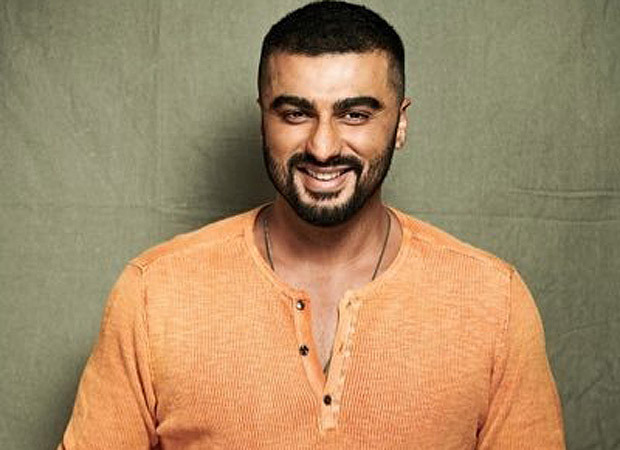 If the reports are to be believed, Arjun Kapoor is in talks with the makers. The actor has found the concept very interesting. Two more actors have been approached for the project - Rana Daggubati and Rakul Preet Singh to play pivotal roles in the film. The makers are doing the first stage of the recce, and the film is expected to roll in the first half of 2020. The film will require a lot of training and will be VFX friendly. The untitled drama will be directed by Neha Rakesh who has written the script.

Meanwhile, Arjun Kapoor’s period drama Panipat starring Kriti Sanon and Sanjay and helmed by Ashutosh Gowariker is slated for this year’s release. Though the makers have not released any teasers of posters in relation to the film yet.