Sonakshi Sinha has never been the one to entertain trolls. She has made a name for herself and revealed that she was body-shamed when she first came into the industry despite having lost 30 kilos. In a recent interview that has gone viral, a statement that Akshay once made is being stated as misogynistic and Sonakshi Sinha has come out in full support of her Rowdy Rathore and Mission Mangal co-star. 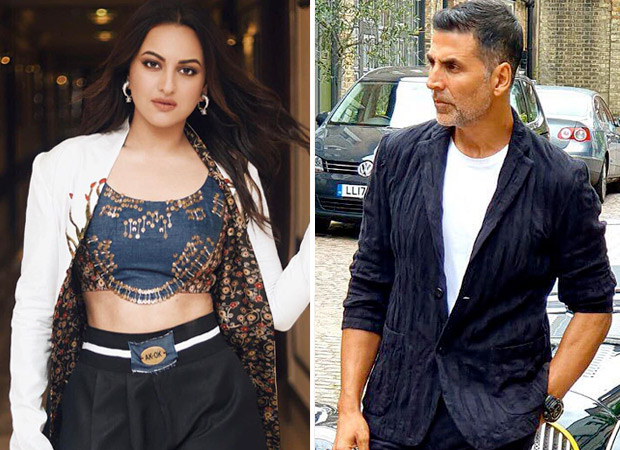 The statement that has gone viral from the Rowdy Rathore promotions has Akshay saying that he likes his actresses to be ‘hari bhari’ and that they shouldn’t look like ‘chusa hua aam’. While this video acquired a lot of negative attention, Sonakshi was in no mood to deal with this drama. She dissed the trolls saying that since they do not have anything better to do with their lives, they resort to trolling. She further said that she shares a great friendship and a professional equation with Akshay and that he was talking about a friend, not a random person.

Sonakshi revealed that she was heavily trolled for her physique and Akshay being a gentleman was defending her. If she does not have a problem even though Akshay was talking about her, it is nobody else’s business. Sonakshi Sinha even suggested that people should start utilizing their time for better rather than digging things from the past and making an issue out of it.

What do you think of this entire situation? Be sure to let us know.

Also Read: Sonakshi Sinha talks about the timeless trendsetters in her life