Arjun Kapoor is currently in the middle of promoting Ek Villain Returns. He recently came back from his Paris vacation with Malaika Arora. While the couple painted the romantic city red with their photos and poses, now it seems that Arjun Kapoor is planning to shift away from the reality show judge. As per recent reports in Hindustan Times, Arjun has sold his 4BHK flat in 81 Aureate Building in Bandra West for Rs. 16 crores. 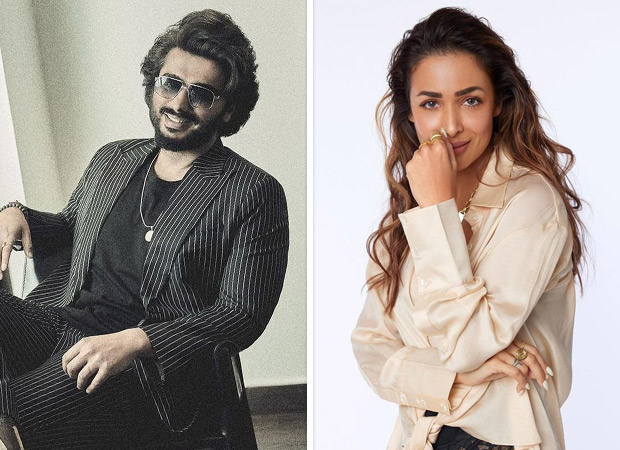 Arjun Kapoor sells off flat in Bandra for Rs. 16 crores; owned it the same building as girlfriend Malaika Arora

If these reports are to be believed, Arjun Kapoor had purchased the flat in Rs. 20 crores to stay near to his girlfriend Malaika Arora who also owns an apartment in the same 81 Aureate Building.  While Arjun Kapoor resides in Juhu in Raheja Orchids at JVPD Scheme, the sale agreement for this flat was signed by the actor’s sister Anshula Kapoor. The flat is said to have been sold to a certain Bhoir family (Shankar and Satyen Bhoir) who will now also be given a three-car park access along with this residential property.

The said apartment in question is a 4364 sq. ft flat on the 19th floor of the building whereas Malaika Arora owns another apartment in the same building worth Rs. 14.5 crores. Reports also reveal that the purchasers had to pay about Rs. 96 lakhs for stamp duty of this property.

However, reason for the sale is yet to be known. The residential property in Bandra is expected to be a premium one with many celebrities residing in it. From Karan Kundrra to Sonakshi Sinha, many personalities own a property in 81 Aureate Building.

On the other hand, speaking about work, Arjun Kapoor will next be seen in Ek Villain Returns, starring John Abraham, Disha Patani, and Tara Sutaria which will release on July 29. Besides that, the actor is also said to have The Lady Killer with Bhumi Pednekar and Radhika Madan, Tabu starrer Kuttey in the pipeline.