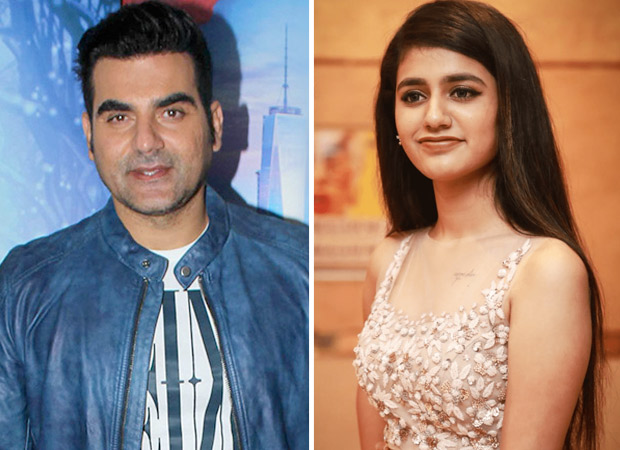 Arbaaz Khan is a part of Priya Prakash Varrier’s Sridevi Bungalow, here’s what he would be playing

Not too long ago, the teaser of the film Sridevi Bungalow was launched and the makers had issues with Boney Kapoor over the same. The teaser traces an actress’ (played by Priya) life leading to her death in a bathtub. Now, even legendary actress Sridevi passed away due to accidental drowning in a bathtub in Dubai. This is the reason why the movie invited controversy as there are too many parallels drawn between Sridevi’s real life and the movie Sridevi Bungalow.

The makers confirmed receiving the legal notice from Boney Kapoor and claimed that they will fight it. The director of the film Prasanth Mambully said that Sridevi is a common name and the movie is NOT based on the legendary actress but a work of fiction.