Anu Malik was named in the Me Too movement last year and since then the industry has taken a serious cognizance of this. Anu has been BANNED from even entering the Yash Raj Studios because the production house has a strict policy against sex offenders and therefore following this, they would never let Anu enter the premises of their building. 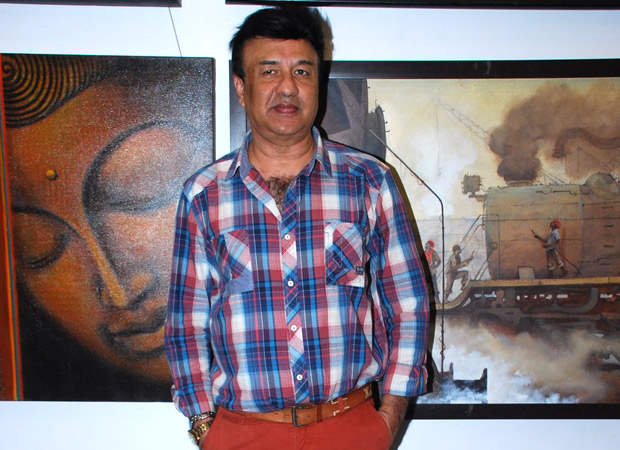 While Anu Malik is returning as a judge on the Indian Idol reality show and that sure has disappointed a lot of people. YRF is very sure about its stand. A source close to YRF claimed that Anu Malik is not allowed to enter the Yash Raj studio gates because have a non-negotiable policy to stand firm against people accused of sexual harassment.

For the uninitiated, YRF SACKED their senior executive Ashish Patel after he was named in the Me Too allegations too. This act proves that a credible production house like YRF will NOT support anyone who is accused of this grave offence. This sets the right precedent in the industry and forces everyone to take Me Too seriously.