27 years later, Govinda and Anil Kapoor are set to reunite with the sequel of Deewana Mastana. The duo made the announcement on the grand finale of Nach Baliye this weekend. They also confirmed John Abraham will be a part of Deewana Mastana 2. 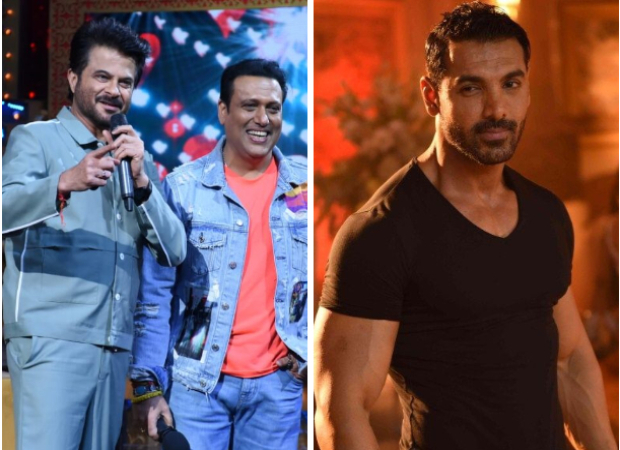 On meeting Anil Kapoor after a long time, Govinda said, “Anil Kapoor is one of the most genuine people I have met and worked with in my life. He is my senior and I always looked upto him but I was very scared to talk to him. But Anil was always so cordial that he never made me feel any different from him.”

More details of this project are awaited.

ALSO READ: 30 Years Of Parinda: Anil Kapoor and Madhuri Dixit express their gratitude towards the team of their film