Last Updated 27.10.2021 | 10:52 PM IST
feedback language
follow us on
Bollywood Hungama » News » Bollywood News » Ananya Panday is the youngest Indian celebrity to participate at the Global Citizen concert; speaks for a social cause 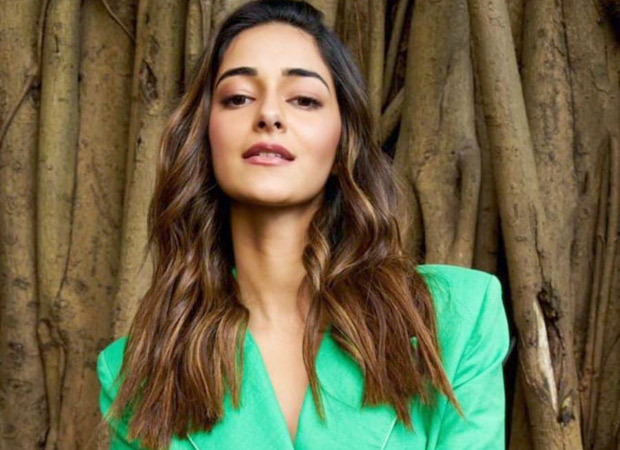 The concert is a 24-hour music festival, that calls on world leaders, philanthropists and corporations to defend the planet, defeat poverty and take action on climate change, famine and advance vaccine equity. For the social cause, Ananya Panday spoke about climate change leading to extinct of species, extreme poverty. Sending out the message of 'Defend Our Planet, Defeat Poverty'

Another feather in the actress' cap as she takes on the global stage in this concert, being the youngest Indian celebrity. The actress has been doing the rounds with recent announcements and phenomenal work with her DSR initiative.

ALSO READ: Ananya Panday gives style lessons on how to make a formalwear out of shorts in a blazer set worth Rs. 32,000

Prince to get all star tribute from John…